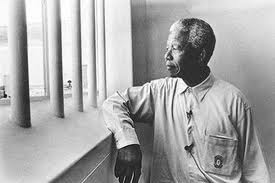 Thank you For Sharing Such An Excellent Post Enjoyed Reading It.